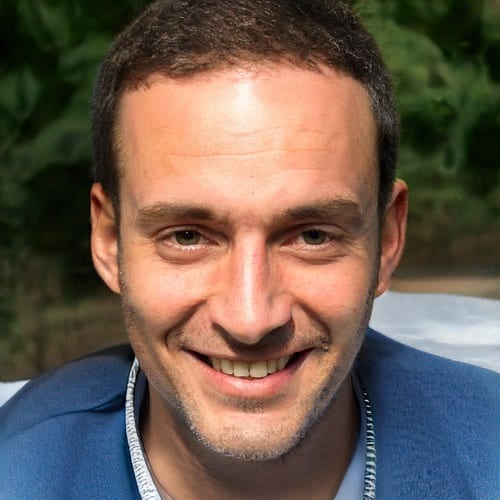 My name is Erick Garner, and I’ve been fighting in amateur MMA ever since I was sixteen.

Mixed martial arts require some of the most disciplined focus, commitment, and practice of any combat-based sport out there.

That’s why I decided to start MMA Whisperer—to teach you everything you want to know about mixed martial arts, and teach you the right way.

If you’ve never partaken in MMA, it’s a rush like no other.

It’s as close to “Fight Club” as you’re ever going to get while still having rules, techniques, and not actually intending to harm the other person beyond what sportsmanship allows.

I didn’t really know what MMA was when I was sixteen, but I decided to sign up for classes.

Yeah, I understood “Mixed martial arts,” but had no idea what I was in for. I figured my time spent in karate as a kid would suffice.

It. Did. Not. MMA is intense, which is why techniques are constantly evolving, and MMA fighters are some of the most respected athletes in the world.

They’re taking chances and competing in one of the most high-octane sports today.

I learned my lesson pretty quickly after I had my can whooped. I spent time working on my craft, and after a while, I was ready to compete.

When I say “A while”, I mean that I was nineteen before I even dared compete. I was going up against elite athletes.

The rest is history. I’m here to share my personal experiences in 12-years of training MMA, what I learned from teaching MMA classes, competing, and everything in between.

We’re going to talk about MMA podcasts, techniques, the history behind it, where it’s going, and MMA on a professional level.

It’s time to get some insider MMA knowledge.